The Ottawa Real Estate Market in August was not as strong as the last 2 or 3 months have been and i believe a part of that was because of alot of the changes that have come into effect with Mortgage lending, increase in rates, Summer holidays and the lower inventory around the city.  We had stable August with some increases in sales but not as large as some might have thought. 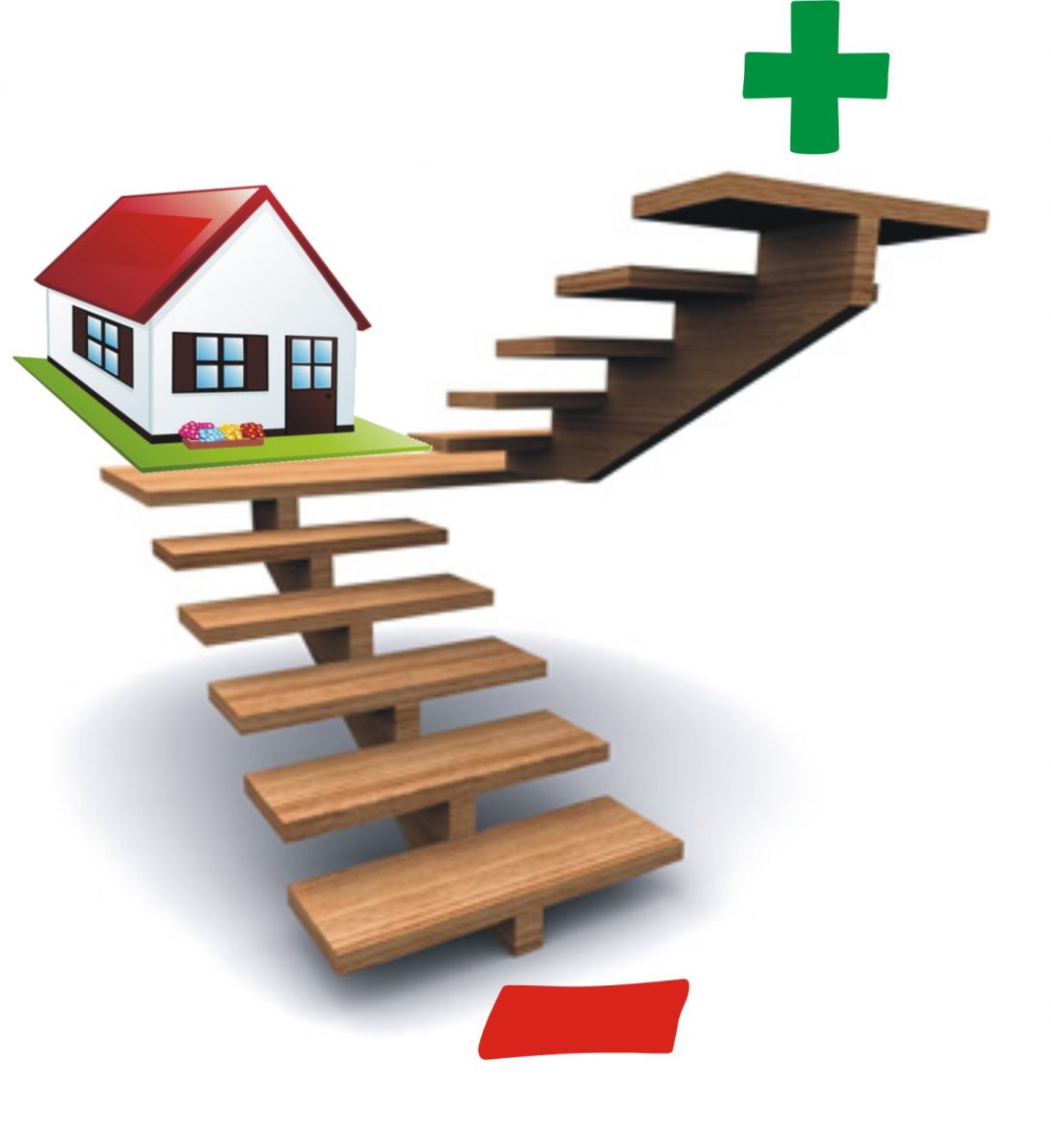 There was 359 Condo sale in August 2017 which makes it the highest record of Condo sales for any August on record . This is an increase of 22.1 percent of condo sales compared to August 2016. The average sale price for a condo this month was $270,768 a decrease of 0.4% over August 2016.  The condo market is slowingly getting balanced out I feel and with inventory down this will help people selling resale condos sell quicker and for more comfortable price. Over the last few years the resale condo market has taken a hit so this is good news for now.

Now that everyone is back from Holidays and the kids are back in school we should see a small increase in Inventory over the next month or two before the winter begins. The mortgage rules keep changing aswell as interest rates are seeing increases significantly as we just saw Bank of Canada raised the overnight rate twice in the last few months to now at 1% whereas it was at 0.5% just a few months ago. The other banks will follow with increases also and we have seen some increases in rates already .

Check out the full article below:

Members of the Ottawa Real Estate Board sold 1,538 residential properties in August through the Board’s Multiple Listing Service® System, compared with 1,481 in August 2016, an increase of 3.8 per cent. The five-year average for August sales is 1,343.

“Condo sales continue to strengthen the Ottawa resale market,” says Rick Eisert, President of the Ottawa Real Estate Board. “These numbers also assisted in setting a new record for the number of units sold in August, pushing August 2016 unit sales into second-place. In comparison to last year the number of condo units sold was up 22.1 per cent, whereas residential units have held steady with a less than one per cent decrease over this time last year. We are actually seeing very similar numbers to that of July 2017.”

August’s sales included 359 in the condominium property class, and 1,179 in the residential property class. “The number of new listings and inventory levels for the month of August continued their steady downwards trend compared to last year,” explains Eisert. “However, prices continue to remain relatively steady, especially in comparison to other markets in Canada. Over the past several years, Ottawa has been more or less on par with inflation rates.”

“While REALTORS® have reported fewer multiple offer situations in the past month, we are seeing Sellers receive asking price or very close to it,” says Eisert. “Cumulative days on market have tightened significantly since last year. Residential listings are selling almost 30 per cent faster than this time last year, and condo units are selling just over 10 per cent faster than last year. Although, keep in mind that while some areas within the Ottawa market are quite active, other areas of the city remain less active.”

Thank you to the Ottawa Real Estate Board for the article and you can also find the link below :

You could certainly see your

You could certainly see your enthusiasm in the work you write. The world hopes for more passionate writers like you who aren’t afraid to say how they believe. Always go after your heart. ankauf elektroschrott

Some really nice stuff on

Some really nice stuff on this internet site , I enjoy it. بهترین وکیل ملکی

i read a considerable

i read a considerable measure of stuff and i found that the method for composing to clearifing that precisely need to say was great so i am inspired and ilike to come back again in future.. usa escorts

This website is operated by a brokerage or salesperson who is a member of The Canadian Real Estate Association.

The listing content on this website is protected by copyright and other laws, and is intended solely for the private, non-commercial use by individuals. Any other reproduction, distribution or use of the content, in whole or in part, is specifically forbidden. The prohibited uses include commercial use, "screen scraping", "database scraping", and any other activity intended to collect, store, reorganize or manipulate data on the pages produced by or displayed on this website.